Anzac Day is a national day of remembrance in Australia and New Zealand that recognises all New Zealanders and Australians who have served during wars, conflict and peacekeeping operations. Anzac Day originally honoured those who served in the Australian and New Zealand Army Corps (ANZACs) and fought at Gallipoli during World War I.

As a scout I marched in an ANZAC Day parade and I have attended Dawn services in Auckland, Wellington and Sydney.

Anzac biscuits have long been associated with ANZACs. They are made with rolled oats, desiccated coconut, flour, sugar, butter, golden syrup, baking soda, and boiling water.

Legend has it the biscuits were sent to soldiers from family back home because the biscuits did not spoil during transportation. There is some evidence that a rolled oats biscuit was sent to the Front during World War I. Although majority of the biscuits were sold at home to raise funds for the war effort.

Below is a recipe for Anzac Biscuits:

2. In a large bowl, sift in the flour. Stir in the rolled oats, coconut and sugar to combine. Make a well in the centre. 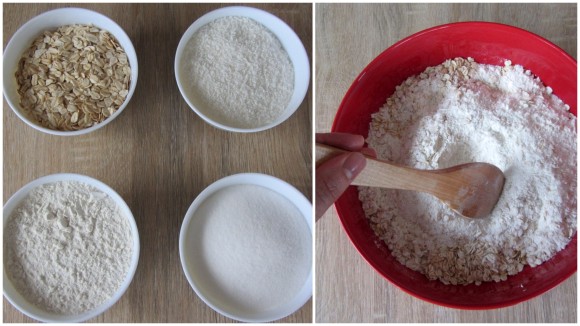 3. In a saucepan, melt the butter and golden syrup together.

4. Dissolve the baking soda in boiling water and then add to the butter mixture.

5. Pour the butter mixture quickly into the dry ingredients and mix to combine. 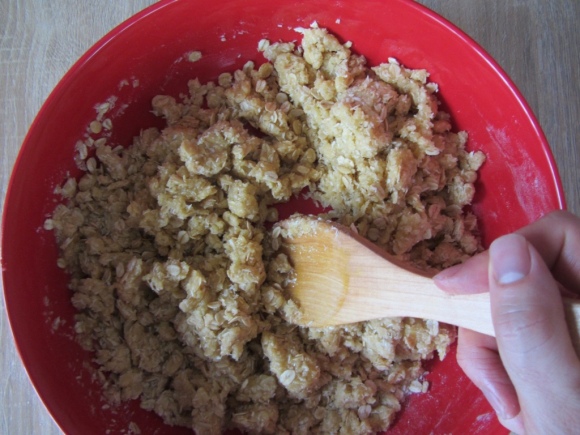 6. Roll spoonfuls of the mixture into balls and place on the oven tray, allowing enough room for biscuits to spread while cooking. Press biscuits down lightly with a fork.

7. Bake in the preheated oven for 12 – 15 minutes, cooking one tray at a time. Remove to a wire rack to cool, and enjoy!

The recipe is simple because for the dry ingredients it follows the one cup rule – 1 cup rolled oats, 1 cup desiccated coconut, 1 cup flour, 1 cup sugar. You may wish to get creative and add other ingredients, such as vanilla essence, almonds, pumpkin and sunflower seeds, dried fruits (sultanas, cranberries etc). 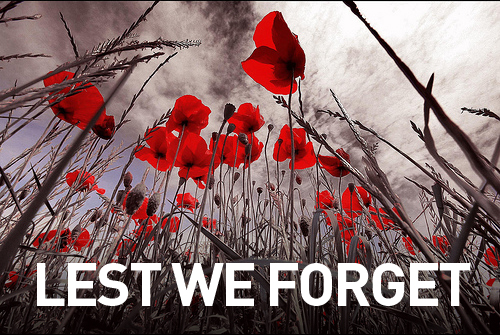