The Store of Requirement opened in Stamford, Queensland on Harry Potter’s birthday July 31st in 2017. A year later they opened the Melbourne store in the inner-city suburb of Collingwood.

Collingwood is one of the oldest suburbs in Melbourne and is approximately 3 kilometres north-east of the CBD.

Expect the store to be busy with Harry Potter and the Cursed Child currently playing at the Princess Theatre.

There are Hogwarts acceptance envelopes lining the floor as you enter the store. The ground floor of this old heritage building is home to an array of merchandise from the Harry Potter book and film series and the Fantastic Beasts series.

The Store of Requirement is at 6 Smith Street, Collingwood (next to the McDonalds on the corner of Smith Street and Victoria Parade). 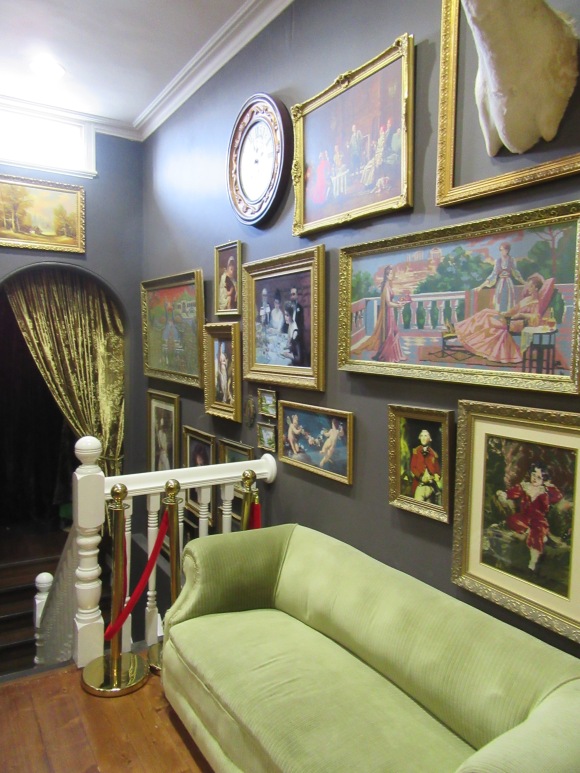