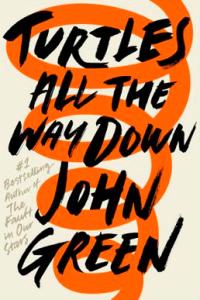 Title: Turtles All the Way Down

Sixteen-year-old Aza never intended to pursue the mystery of fugitive billionaire Russell Pickett, but there’s a hundred-thousand-dollar reward at stake and her Best and Most Fearless Friend, Daisy, is eager to investigate. So together they navigate the short distance and broad divides that separate them from Russell Pickett’s son, Davis.

Aza is trying. She is trying to be a good daughter, a good friend, a good student and maybe even a good detective, while also living with the ever-tightening spiral of her own thoughts.

Turtles All the Way Down is John Green’s first YA novel since his bestseller The Fault in our Stars in 2012. 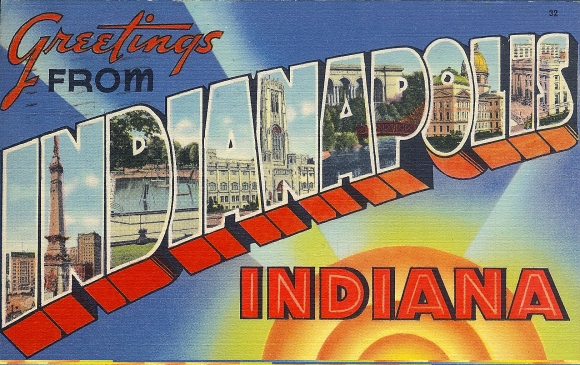 As the novel opens the big news story in Aza’s town is the disappearance of Russell Pickett, a billionaire who went missing the night before police raided his home in connection with bribery and fraud charges. There is a $100,000 reward for information.

Daisy convinces Aza that they should investigate and get the reward. Aza knows Pickett’s eldest son Davis. In fifth and sixth grade the pair attended Camp Spero, a summer camp for grieving children. Aza had lost her father and Davis his mother.

Pickett was the absent father even when he was around. He planned to bequeath his estate to his pet Tuatara.

While the novel pays some attention to the mystery of Russell Pickett’s disappearance the focus is on Aza’s mental health issues. John Green himself suffers from OCD. The term obsessive compulsive disorder is never used; rather Green explores the condition describing it from Aza’s prospective.

Turtles All the Way Down is an intelligent, sometimes witty, sometimes depressing, and sometimes hopeful exploration of the mental health problems that many young people today sadly struggle with.

Click here for my review of John Green’s Paper Towns

One reply on “Turtles All the Way Down by John Green”

i love this book soo much! and the review is perfect! 😀